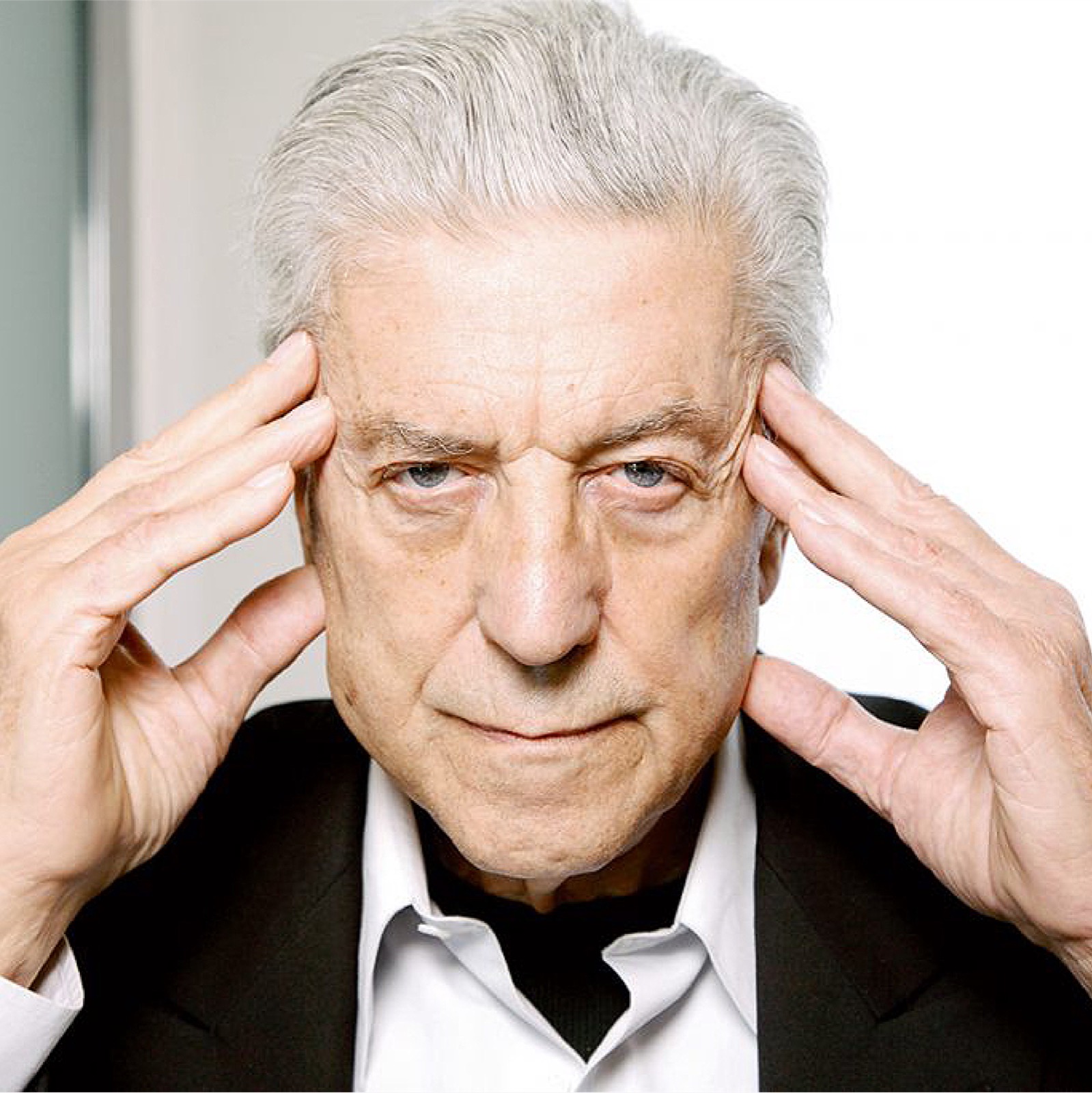 Known for pioneering a combination of creativity and quality that characterises Italian fashion to this day, the designer passed away in the same region where he got his start in the industry.

At just twenty years old, Nino Cerruti inherited the textile company that his grandfather had founded in Biella in 1881. He launched his first menswear company, Hitman, in 1957 and brought ‘sartorial elegance [to] an industrial scale’ with his ready-to-wear suits. It was here that Cerruti hired a young Giorgio Armani, launching the career of another Italian fashion icon. 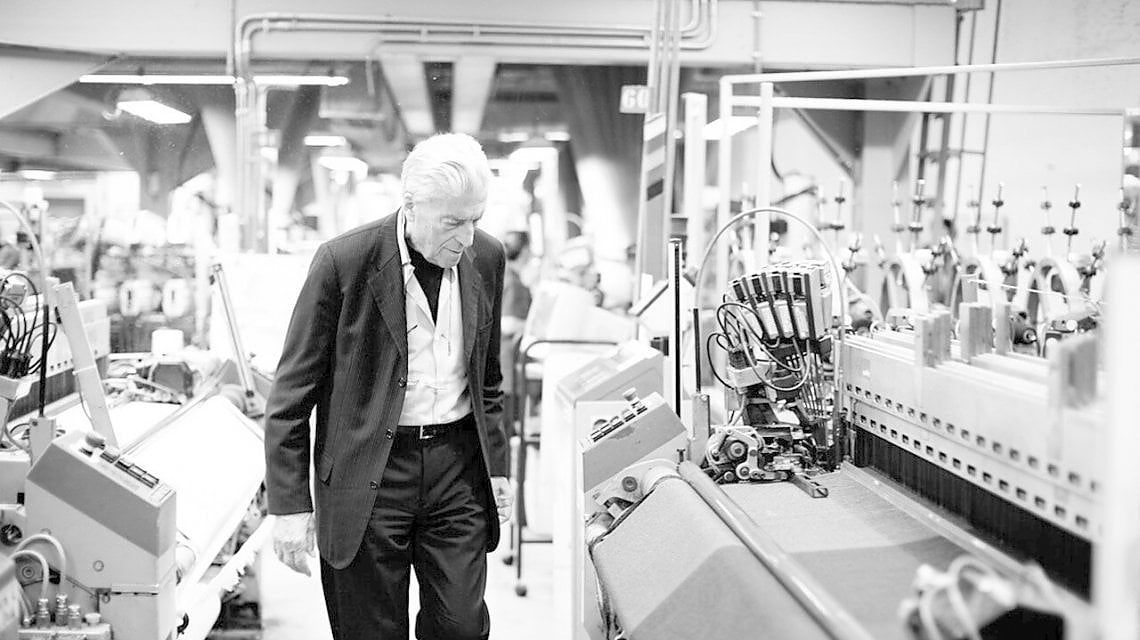 In 1967, Cerruti founded luxury menswear fashion house Cerruti 1881, where his innovations included softened silhouettes, new uses of colour, and the introduction of a ‘casual chic’ style to high-end menswear. In 1968, he revolutionised luxury fashion by asking male and female models to walk down the catwalk in the same clothes – a forward-thinking choice, especially for a time when some restaurants were refusing entry to women who wore pants.

He was the first to understand the importance of creativity in menswear and to give space to a young designer of immense talent like Giorgio Armani, changing the very criteria of how to dress.

Throughout the 1970s, 80s, and 90s, Cerruti expanded his purview to womenswear and accessories, featured his designs in Hollywood hits such as Pretty Woman, and even spent some time as the official designer for the Ferrari Formula 1 team. Although Cerruti sold his fashion house in the early 2000s, he continued attending runways out of love for the industry, and his presence will be sorely missed. 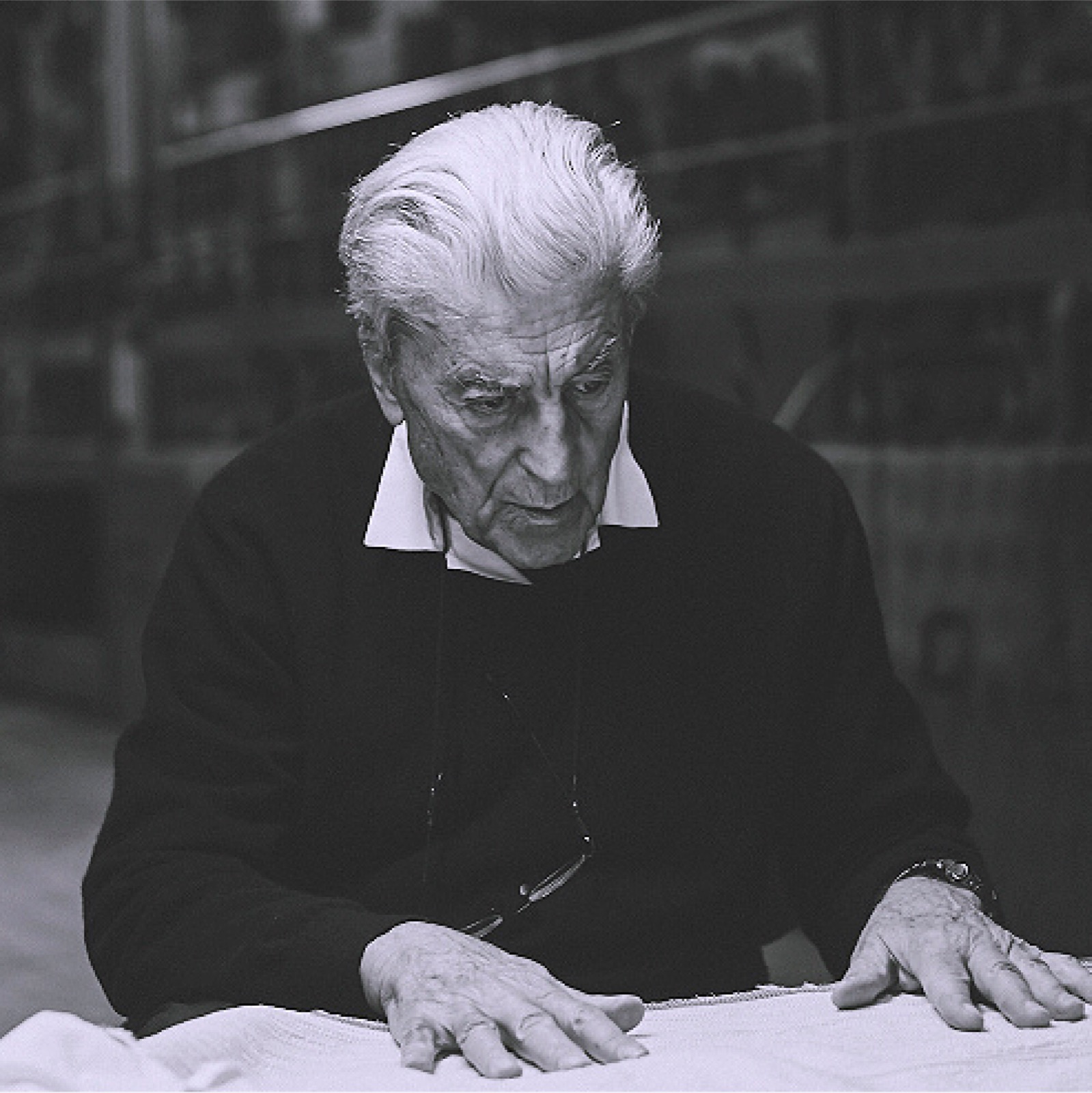 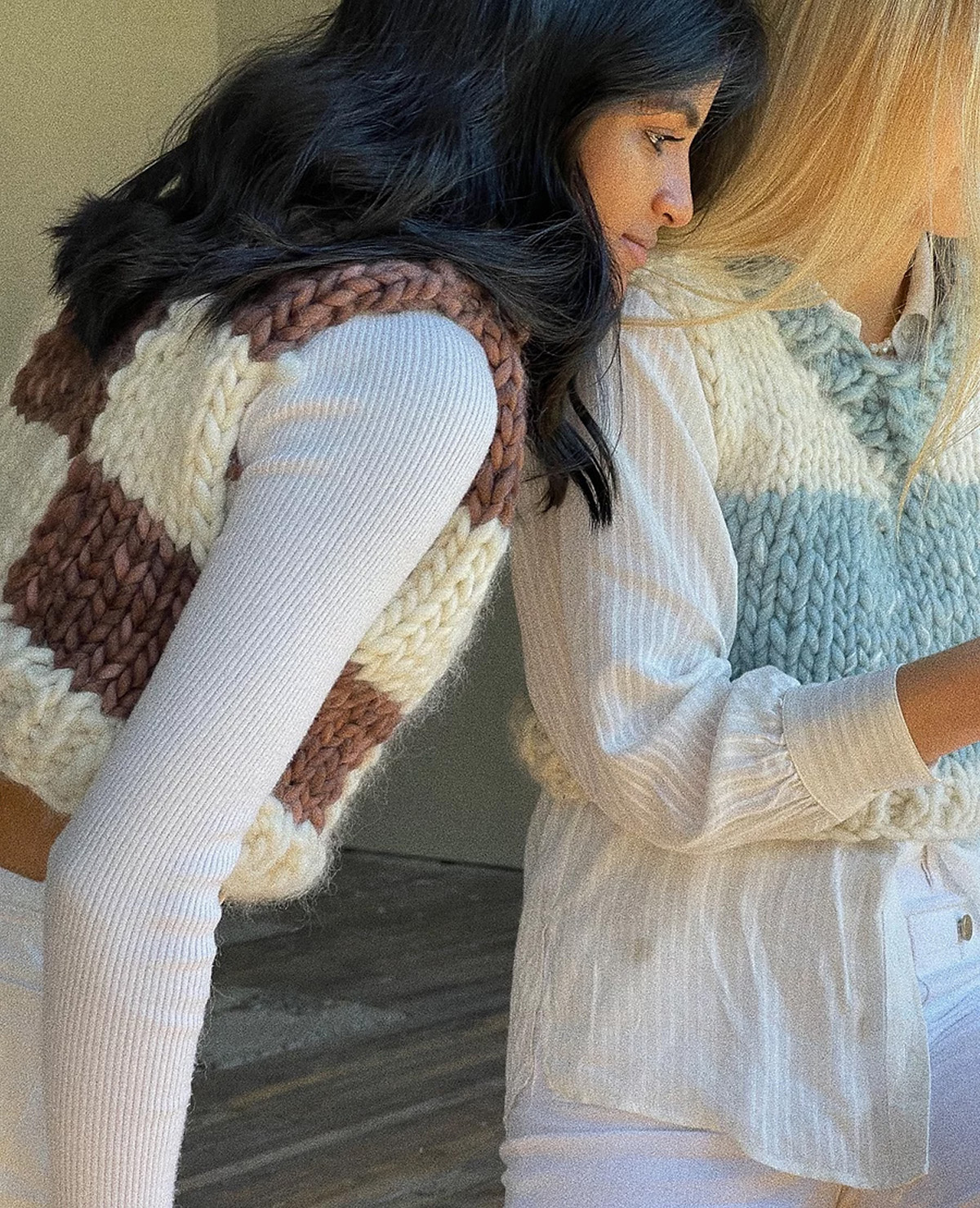 Fashion
·
From Brisbane to the Big Apple: AMELIA Designs 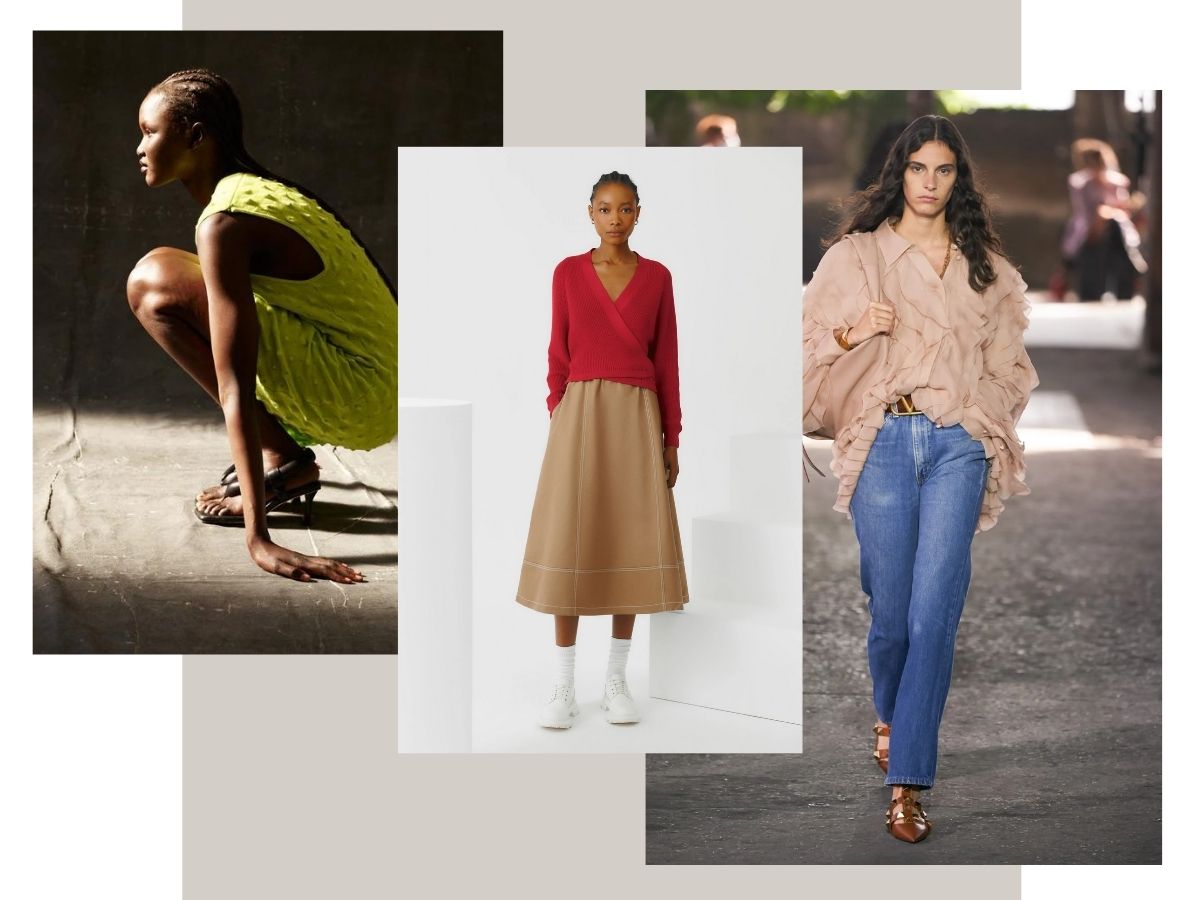 Fashion
·
The Luxe Autumn Capsule Pieces You Need This Season 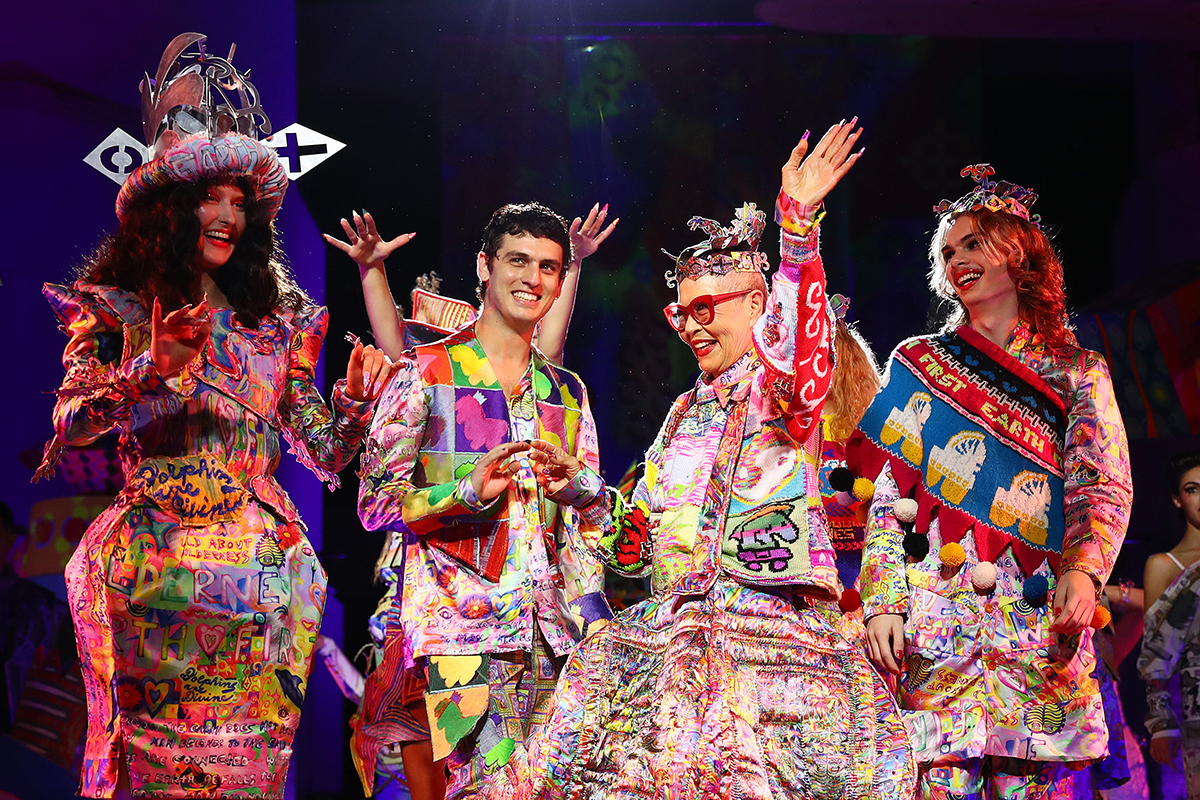 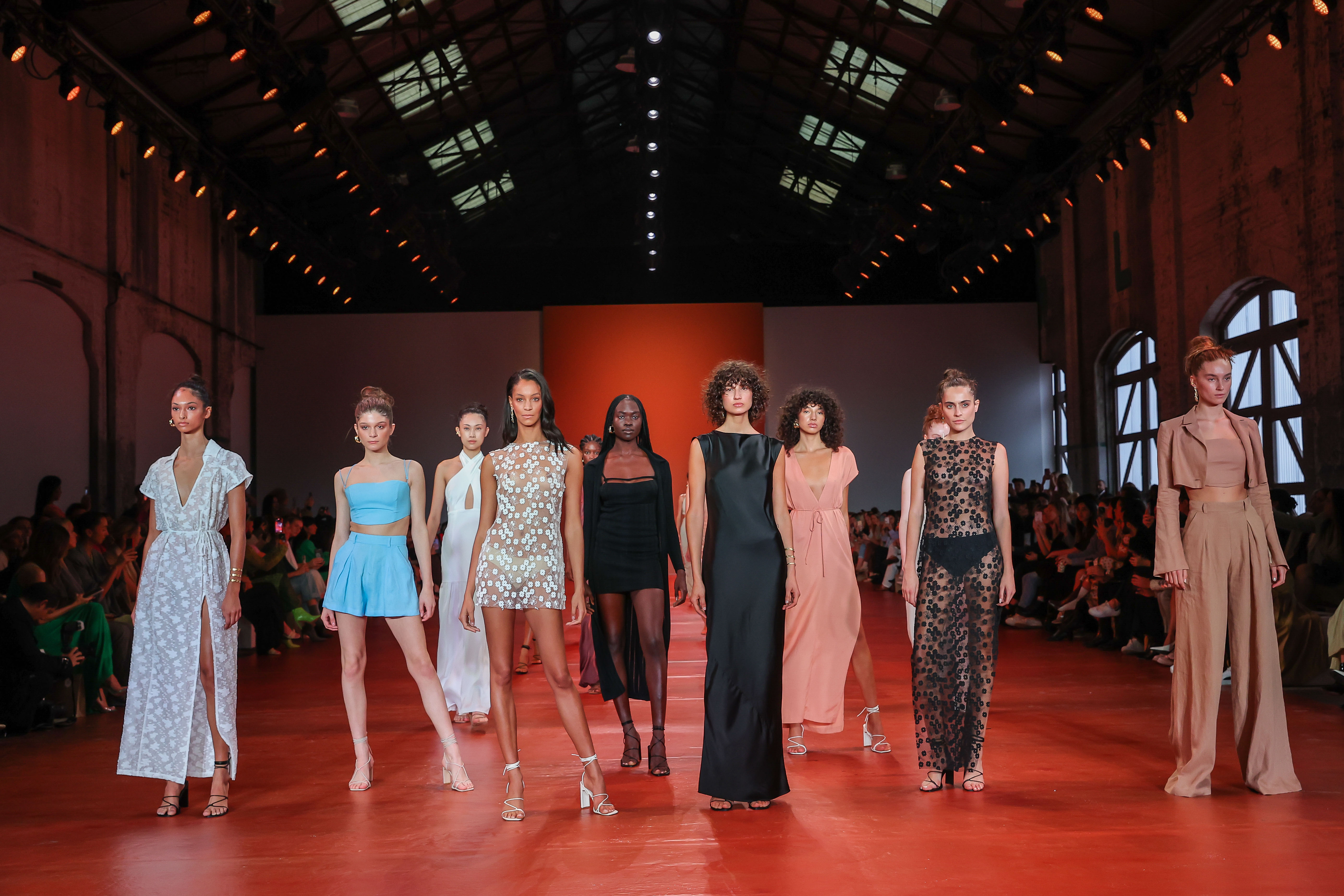 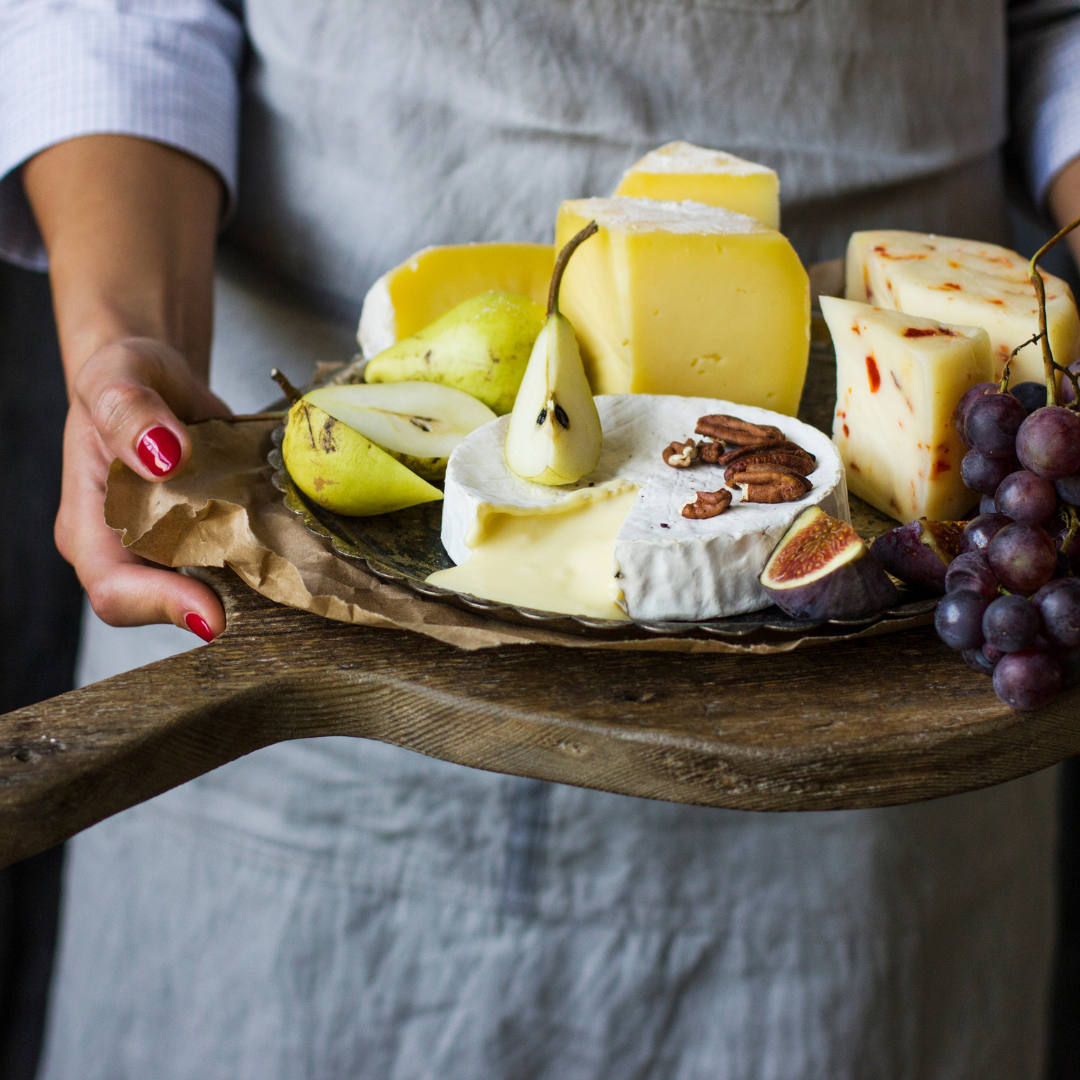 May 24, 2022
·
·
Calling All Foodies! Sovereign Hill Will Light Up Your Tastebuds This Weekend

Trans-seasonal staples designed for this season and the next.

Casper Magazine is an independent digital magazine produced in Melbourne.